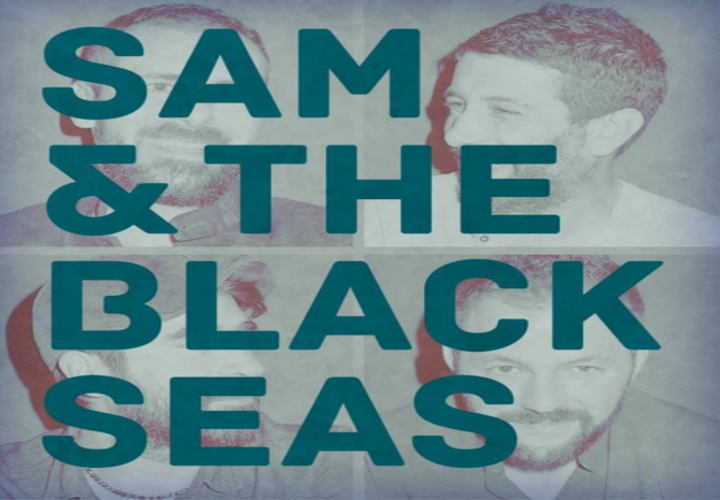 Since we’ve hit the road we have been travelling so fast that no one could possibly stop our ride now.

“I personally don’t believe in horoscopes or esoteric rituals, but I have to admit that the guy who made me the tarot cards a few years ago was spectacularly right.
The day after our encounter I wrote a note and tucked it into the collar of a dog. Few days later I received a text containing an inspiring invitation to leave everything behind and go to Australia.
Travelling far helped me to get closer to myself through the music. With the ocean as a backdrop and a studio on wheels as home, I began writing again and growing a burning desire to bring my music around.
Since then, there have been some changes. We are not “The Same” anymore but a composition of 4 musicians called “Sam and the black seas”. There’s a London based label which believes in our vision and is supporting us in recording the first album.
A short story of a great journey, to be continued”.
SAM 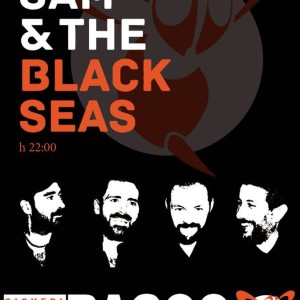